skip to main | skip to sidebar

Today is day 3 of the all new berrylicious release party, we've got cards, cards and more cards. Tons of ideas for every occasion. Here is mine, Daiquiri anyone?? I made the base of the card with the Core-dinations white wash collection and I love the icy look it gives.
Pop over to the Imaginisce blog and check out all the other awesome cards! 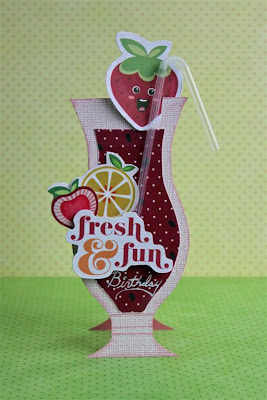 If you need to get your hands on this collection, TwoPeas just got it in, right here.

Today is the start of the New Berrylicious Release party and there is some MAJOR layout inspiration on the blog. This delicious new collection is a smash hit !! I'm in love with those charming berries, lively lemons and outrageous oranges. Here is my layout, be sure to pop by the blog to check out all the other gals tantalizing creations. There is lots more to come. 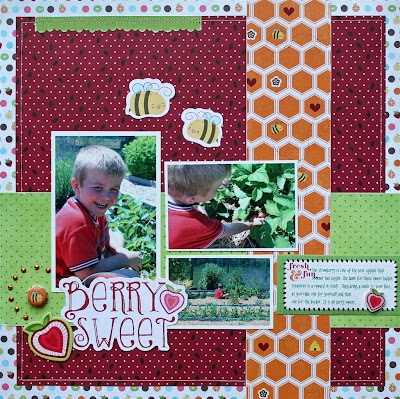 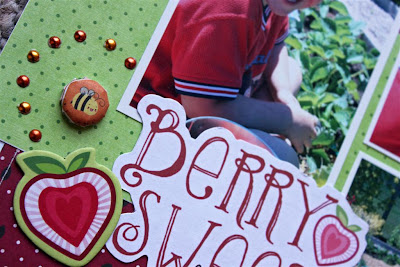 So now that I have been home awhile and I have had a chance to get some pictures off my camera I thought that I would share with you some of my adventures through L.A. and CHA. Here is where I spent most of my time, in the Core' booth, we did something like 300 make n takes, I did a video tutorial with a Russian lady and did a little video for an on-line scrappy site, I'll hook you up if I ever see it ;) 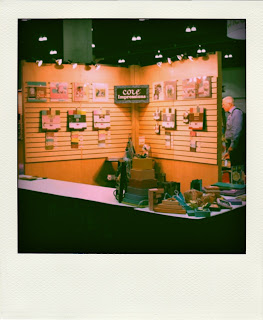 This was the big buzz at the show, New Tim Holtz Colors, there are some GORGEOUS new colors in this collection. 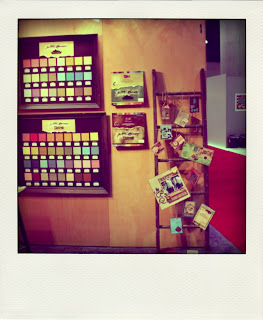 Right down the road from our hotel was this Mexican restaurant, it has some of the best guacamole I have ever eaten, made table side. It was so good we went there twice! 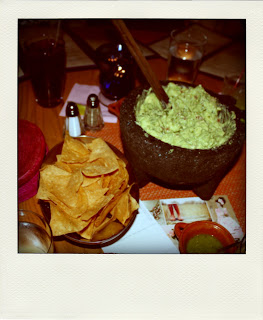 One night we ate at a restaurant called Octopus!! It was a sushi place and the food was fantastic!! 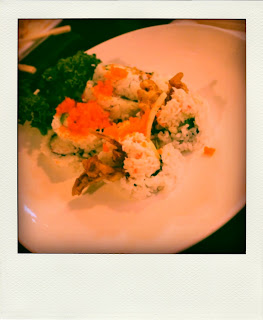 Ok I know that I have more picture of food joints than anything else, but that is what you are doing when you are not working. You're grabbing something to eat!!
This place was called The Original Pantry and it was unbelievable!! It was built in the 1920's and I don't think that it has changed since then. 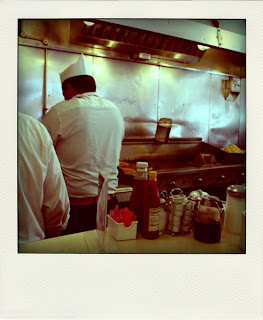 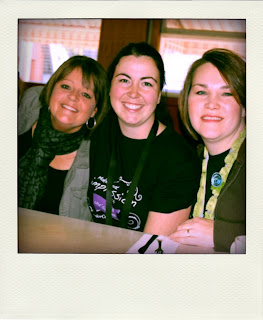 The portions were HUGE, I know my roomie Ellen is probably gonna strangle me for this photo, but really, that was half a piece of toast!!! 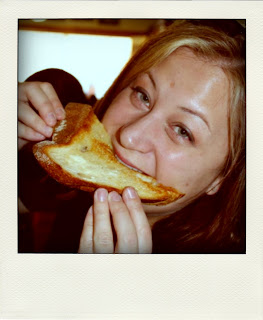 One night after the show we made a trip out to Rodeo drive, it was quiet at night and we got a chance to cruise around and literally window shop. LOL! 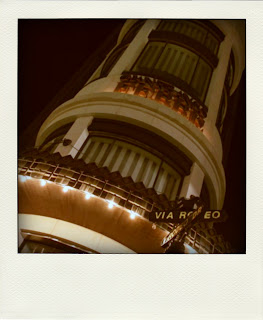 This was our crew, some of the most awesome people I have ever worked with. It was a lot of work, but it was also a ton of fun. 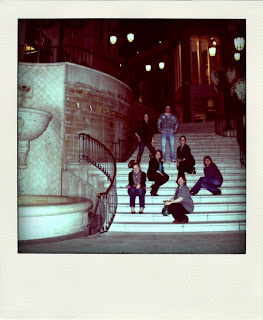 Did you know that Imaginisce has a newsletter? Yes they do, it is a fantastic quarterly publication, filled with Ideas, Inspiration, new product and tip and techniques. Honestly it is like a like a mini magazine in your inbox.

In love with OA

It is an addiction really.............I just can't seem to help myself. It is so hard to get October Afternoon paper here in Canada and so when ever I come across it, I scoop it up right up. At CHA the October Afternoon booth was right behind us and I was drooling most of the show. On the 3rd day of the show I cornered one of the really nice guys in the booth and acted like an infatuated groupie..........which is true.......and he was kind enough to give me a catalogue and a pack of some of their newest papers. Smiling like a school girl I went back to our booth with my treasure tucked under my arm.
LOVE IT, Love it. Love it!!!
And last night ............I had a little time to play. Check it out!! 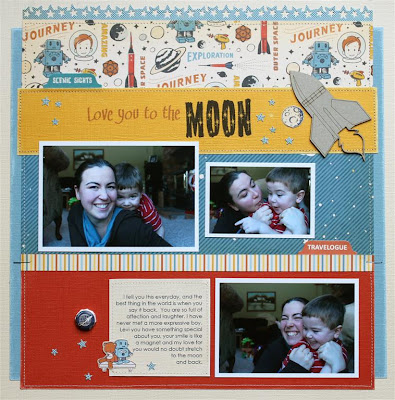 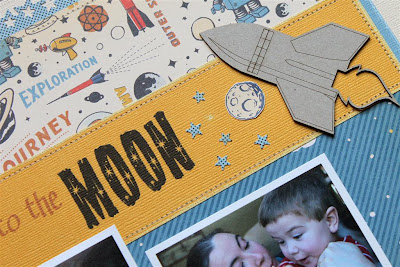 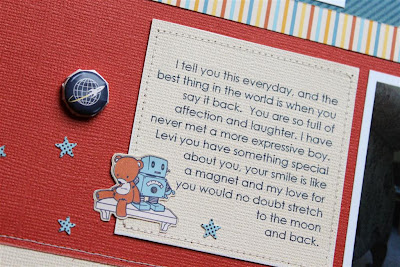 In love with OA

There is still time to get in on this............
March is one of those months where kits over at 3 Scrappy boys are chock full of brand new CHA product which means they always ship later than the 1st! Which in turn means that we don't have a guest designer because the ship dates are so uncertain that who knows when an international designer might actually receive it.

Instead, they are having a contest! Make a spring , It can be about spring, use spring colors, talk about how you're ready for spring, etc......

Upload your LO/project to the guest designer gallery and the DT will vote on who gets to be our March guest designer. Deadline for entry is February 18th.

This is open to anybody, so tell your friends. 3 Scrappy boys is a hoppin little place full of talent and fun. 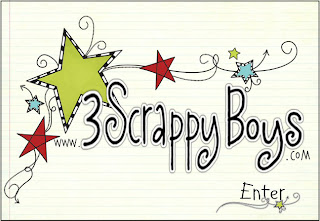 I feel like ever since I have got back from vacation all I have been doing is catching up. Well today I am caught up and it feels great. Yesterday I cleaned my entire house....so today I have no worries and feel free to craft and create. Today is also the day that I take my floor plan and drawing to an architech to start the design process for our new house. I have been dreaming of this for forever, and it is exciting and overwhelming to be narrowing down my dreams to produce a reality. Here is what is on my mind! 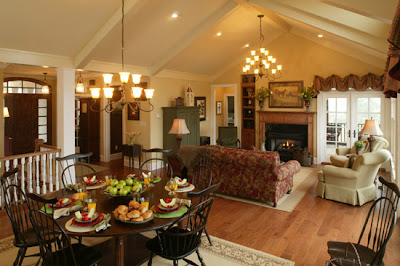 A kitchen with this sorta feel 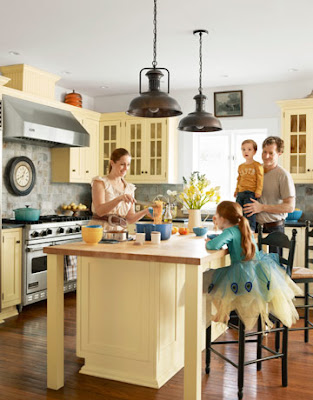 For my one son who loves the barn yard theme, something like this. With one wall painted like this, with that fantastic sunshine clock. 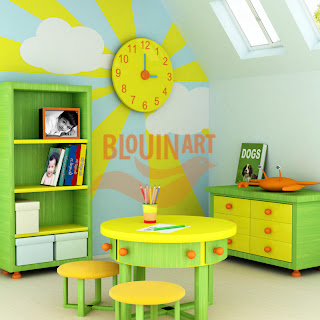 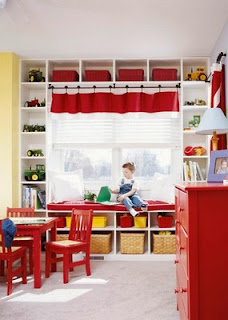 For my other son who loves all things fast and Car like, I love that painted road! 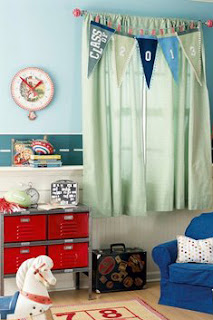 So there are some of my dreams. Don't worry I have not forgot about the crafty stuff. I am playing with some brand new stuff that I just brought home from CHA, should have something fresh to show you tommorrow. TTFN:)

Today at the Imaginisce Blog we have the second installment of this months color challenge blog hop. Welcome!!! My nieces 1st birthday is coming up next month so I took this opportunity to make this quick and easy card for her. 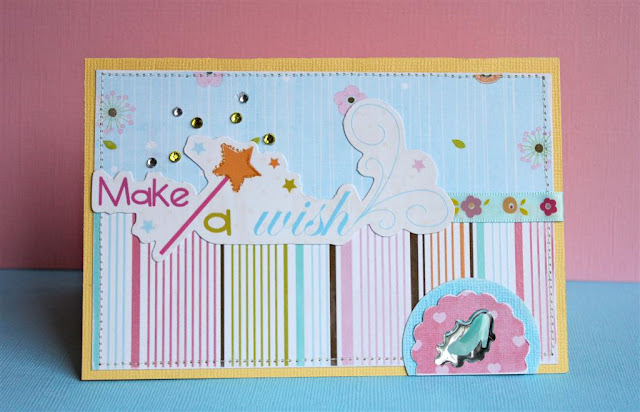 Oh and don't forget I am on the look out for fresh new ideas and layout using Imaginisce product to feature on their blog. Check the post below for your chance to win.

On the look out

So I need a little help! I want to see your creations with Imaginisce............So if you want to be featured on the Imaginsce blog, please link up your images or email them to me.


Also check out Imaginisces facebook page we are having a storage challege and we want to know what kind of solutions you are on the look out for. More prizes there too!!
TTFN!!

On the look out

From the show and more

I remember an issue of Creating Keepsakes from about 6 years back or more, that featured Becky Higgins lime green scrapbook room. In that room she had a cardstock rack loaded with all the colors of the rainbow. I remember being green with envy and dreamed of one day having a collection like that for myslef. I love cardstock and when I discovered Core-dinations and later became a part of the design team, it really was a dream come true. This paper has helped me define my style and has brought me such incredible joy. If you never knew paper could do that, well than I am living proof. As anyone who met me at the show can attest to, I am a Hard Core scrapper.  Here are some of the layouts that were shown in the booth,  in the catalogue and used for stores. 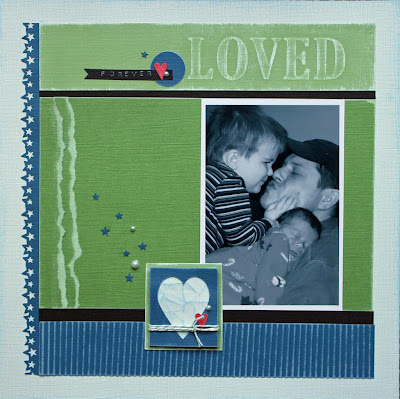 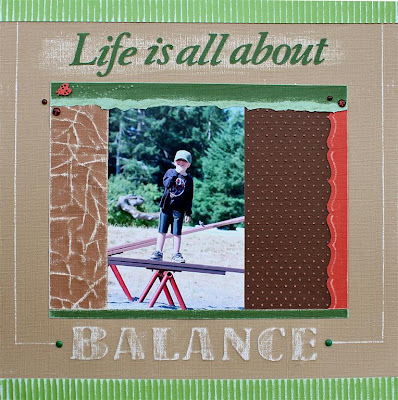 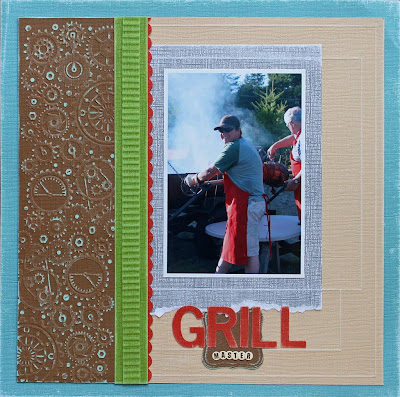 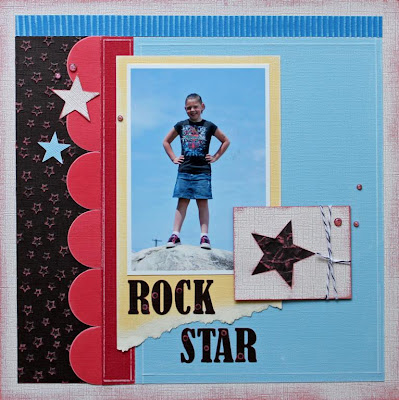 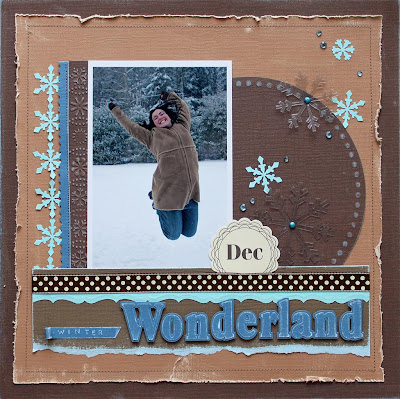 From the show and more

So I got in last night from my trip, it was a blast all round, I've got lots of photos and lot's of ideas to share. But the first thing that I thought that I would share with all of you is this quick video tutorial of how to make a Core-sage flower. This was the make and take that we did at the Core-dinations booth.
We had an incredible team on this trip and it was so much fun. Fellow Core gal Ellen Sosnoski was my roommate and it felt like we had know each all along. We had some fabulous adventures through LA. More photos to follow as soon as I get them off my camera!!
TTFN!

Teaming up with Basic Grey

I am so excited about the new Basic Grey Core-dinations team up, I absolutely love the variety of patterns from playful to elegant. Here is another sample, for the full release check out this post on the Core Blog. 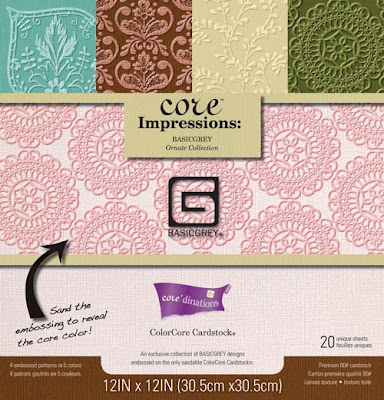 Although I don't yet have my hands on this collection, I felt the need to look into my basic grey pattern papers to see what projects I wanted to do once I do get them. Once I saw the max and whiskers papers, I just felt like scrapping with them. {I love that feeling, just dig in and scrap something} Here is what I put together!! 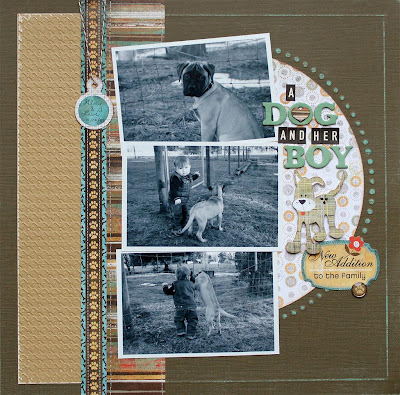 I used some of last seasons release with Graphic 45 and one of my all time favorite colors from the Chocolate box collection.

Teaming up with Basic Grey

I reside on Vancouver Island with my husband and 3 beautiful children. I adore all things crafty and live by a philosophy that has no regrets. I wear many hats and play a variety of sports. I love life to the fullest and relish every moment and encourage those around me to do the same. 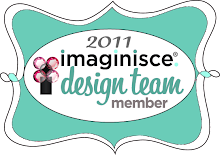 All the art work, photos, layouts and text except where noted are the sole property of and are copyrighted by me. They may not be reproduced, submitted for publication or submitted elsewhere online without my expressed written consent. All rights reserved.